In Kerala, Ganesh Chaturthi is more popularly known as Vinayaka Chaturthi and it is celebrated during Shukla Paksha Chaturthi in Chingam Masam. In Malayalam Calendar, Chingam is the first month of the year and coincides with Simha Solar month in other calendars.

Other links related to Vinayaka Chaturthi 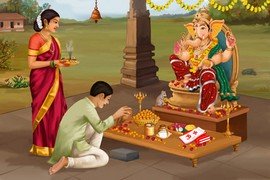 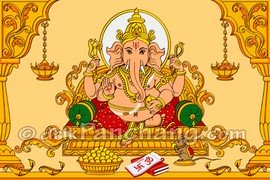 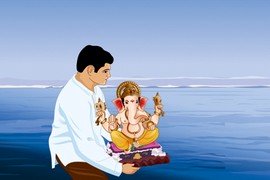 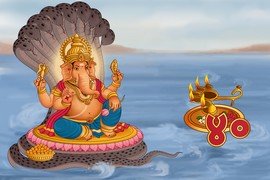