In Nepal, and some parts of Uttarakhand and Himachal Pradesh, Sawan Somwar is observed as per Solar Calendar. Hence, Sawan Somwar dates in these regions might differ from Amanta as well as Purnimant calendar.

Other links related to Lord Shiva 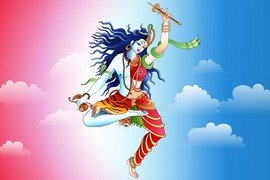 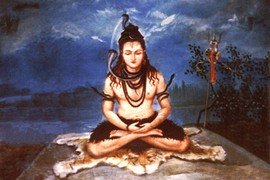