We also consider Lagna and try to include Dvi-Svabhava Lagna (द्वि स्वभाव लग्न) into calculated Muhurta. During Shardiya Navratri Dvi-Svabhava Lagna Kanya prevails during sunrise and if suitable we take it for Ghatasthapana Muhurta.

The factors which are prohibited for Ghatasthapana are afternoon, night time and any time beyond sixteen Ghatis after sunrise.

Ghatasthapana is also known as Kalash Sthapana or Kalashsthapana. You might also be interested in complete Ashadha Gupta Navratri Calendar. 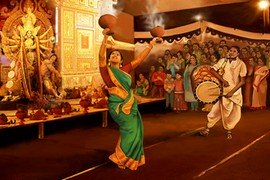 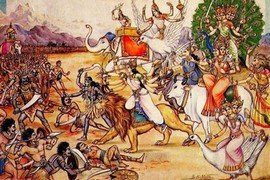 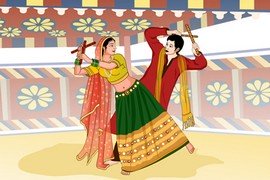 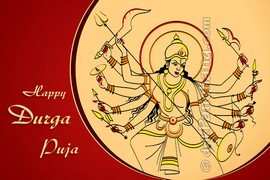 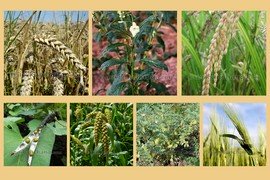