In West Bengal, the day of Mahanavami or Maha Navami Puja is not always same as that of other Indian states. When it happens, it is one day after of Mahanavami in other states.

In most of the states in India except Bengal, Mahanavami is observed as per Purva-Viddha rule. According to Purva-Viddha rule if on previous day Navami Tithi prevails for 3 Muhurata before sunset then Mahanavami Puja and fasting is observed on the previous day. Whenever it happens, Ashtami and Navami Puja including fasting are done on the same day. However this rule applies to Navami Puja and to Navami fasting and doesn’t apply to Navami Balidan. This rule is clearly mentioned in various religious texts including Dharmasindhu and Nirnayasindhu.

In West Bengal, Mahanavami is third and final day of Durga Puja. Durga Puja on Maha Navami begins with Mahasnan and Shodashopachar Puja.

On Maha Navami Goddess Durga is worshipped as Mahisasuramardini which means the Annihilator of the Buffalo Demon. It is believed that on Maha Navami day Durga killed the demon Mahishasura. 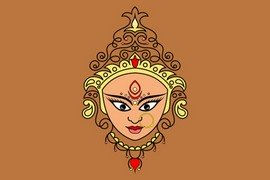 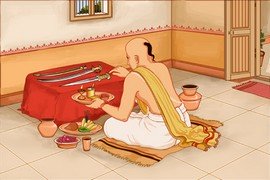 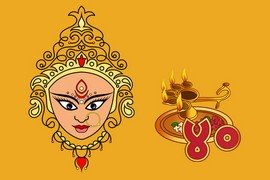