Notes: All timings are represented in 12-hour notation in local time of San Diego, United States with DST adjustment (if applicable). 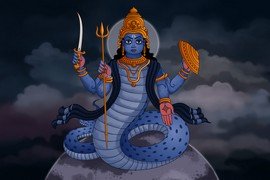