Karthigai festival in Tiruvannamalai hills is very famous. On Karthigai day, a huge fire lamp is lit up on the hill, visible for several kilometers around the hill. The fire or Deepam is called Mahadeepam, Hindu devotees visit here and pray to God Shiva.

Other links related to Karthigai Deepam 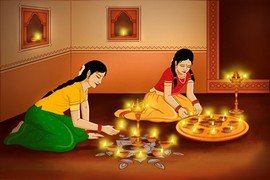 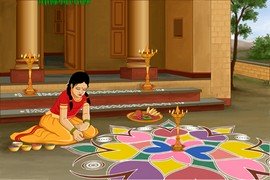