Notes: All timings are represented in 12-hour notation in local time of Bengaluru, India with DST adjustment (if applicable).
Hours which are past midnight are suffixed with next day date. In Panchang day starts and ends with sunrise. 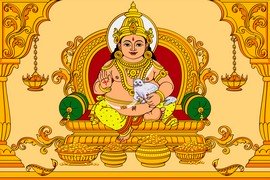