There are several legends which are associated with Shivaratri. Few of the popular beliefs behind observing Maha Shivaratri are -

Maha Shivaratri is not a compulsory Gazetted Holiday in India. However, in most North Indian states one day holiday is observed on the day of Maha Shivaratri. In other states, most of the government offices and public places work as usual. In small towns where Shiva procession known as Shiva Ji Ki Barat is taken out of streets traffic might be affected or diverted to alternate routes.

However, one can expect serpentine queue of devotees at most Shiva temples on the day of Maha Shivaratri. Devotees waiting in the queue for their turn to offer Abhishekam is the common sight irrespective of size of the temple and city.

In the evening most Shiva temples offer especial Darshan of Shiva Lingam and thousands of devotees throng to Shiva temples to seek blessings of Lord Shiva. 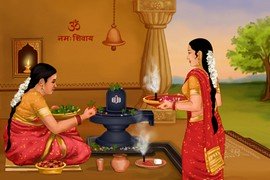 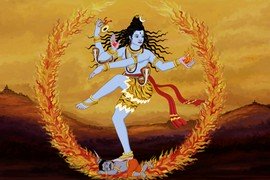