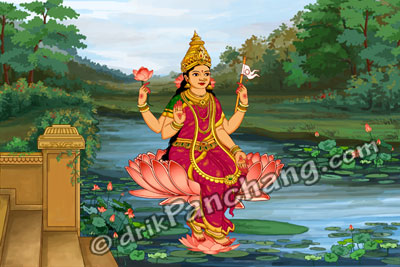 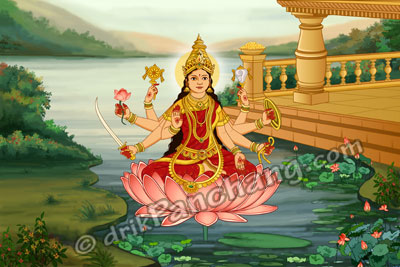 It is significant to mention that Vijaya Lakshmi is also known as Jaya Lakshmi. The other forms of Goddess Lakshmi, which are also worshipped, include